Gladiators is a British television series which aired on Sky1 from May 11, 2008 to October 25, 2009. It was filmed in Shepperton Studios and was produced by Shine Limited. It was a revival of the earlier series of the same name and based on the American version of the show. The US, UK and Australian versions of the show were all revived in 2008.

Caroline played the character 'Ice' in the revival of this hit TV show and was described as 'Cold, steely, frosty and beautiful'. She was queen of the rings, undefeated, and a force to be reckoned with in Powerball. She competed in all 15 episodes of series 1. 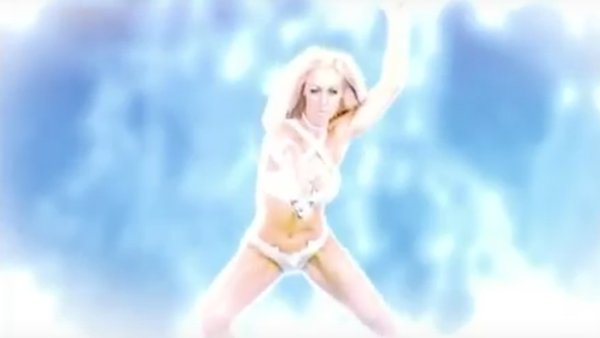