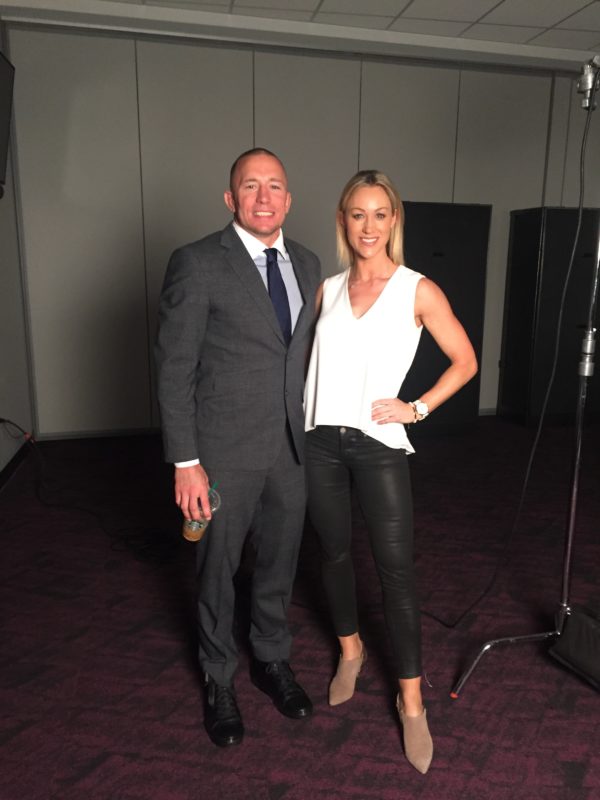 After it was announced that multiple UFC World Champion George’s St-Pierre would return to the Octagon after a 3 year plus hiatus and move up a weight class to Middleweight to fight reigning champion and Brit Michael Bisping, I flew out to Vegas to talk to both fighters for BT Sport. Contrasting personalities but[…]
END_OF_DOCUMENT_TOKEN_TO_BE_REPLACED