Get ready for The Professional Fighter’s League! 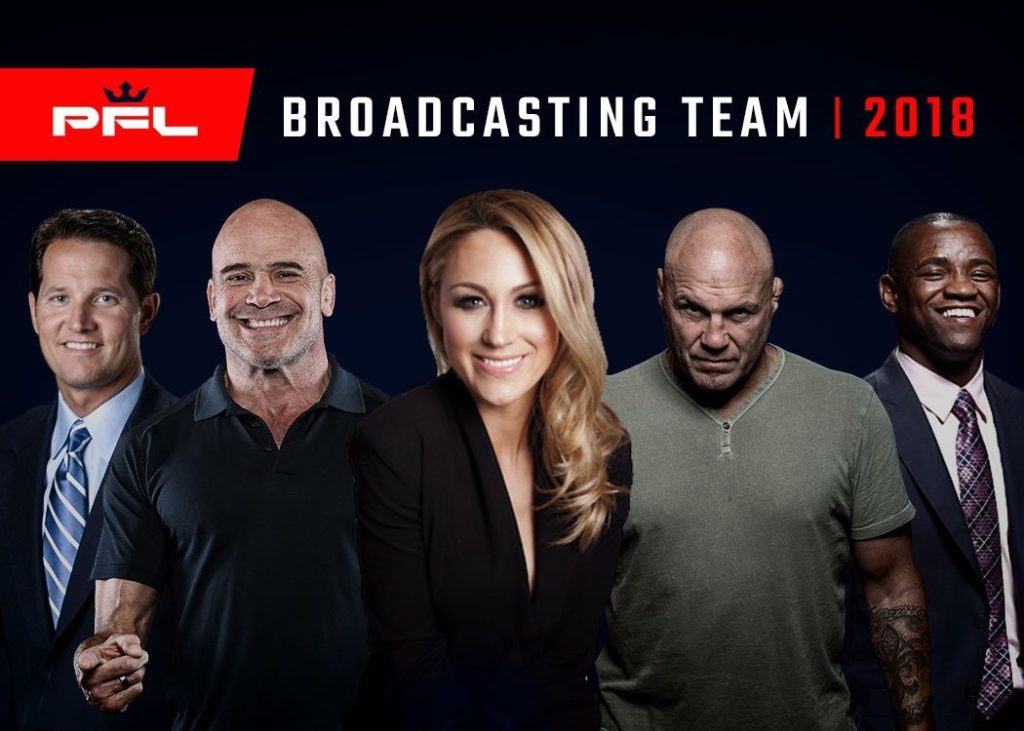 Super excited to confirm I’ll be hosting the Pre and Post Fight shows live on Facebook Watch and scooping up interviews backstage for NBC Sports Network coverage of The Professional Fighters League (PFL).

The PFL (formerly World Series Of Fighting) is a league format that involves a regular season, playoffs and grand finale. The winner of each weight class will walk away with $1 million!

Join me and watch some of the best fighters in the World battle it out for a million dollars and the title of PFL Champion! So excited!!

You can read more HERE.