‘An Evening With Conor McGregor’ was a charm! 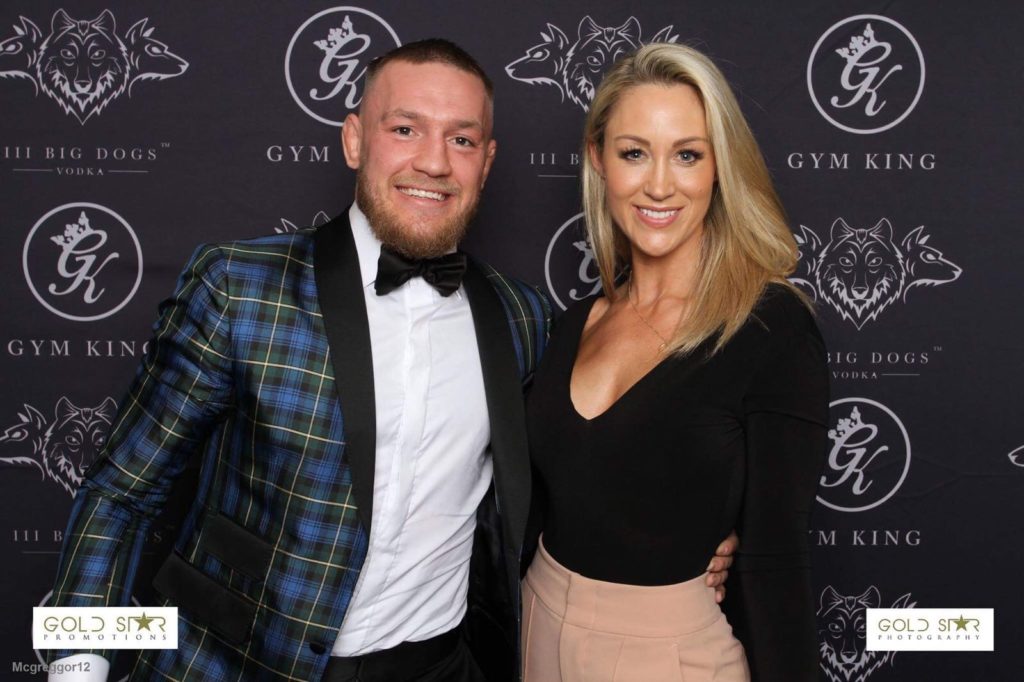 At the SEC Arena in Glasgow I took to the stage (or staged boxing ring to be precise) in front of an audience of 3000 people to interview arguably one of the biggest sports stars in the World, the Notorious Conor McGregor!

Always in entertaining form Conor spoke to the Celtic fans in the room honouring his roots, his people! The fans love him and the arena had sold out within 20 minutes of the tickets going on sale.

This was his first lengthy interview since he set sail on a 100ft yacht around Ibiza in the aftermath of his loss to Floyd Mayweather and it was an honour to conduct it for Kong Events who put on the show. The loss still clearly hounding and frustrating him, Conor, admitting the loss, wished he could go back and have another shot. He did what no-one else has done, stepped from the octagon to the ring, to fight one of the greatest boxers of all time, and gave a good account of himself. With his attention now moving back to his sport, MMA, we discussed all his potential next fight options of which there are several… to unify his lightweight belt after the winner of Ferguson-Lee is determined for the interim belt, complete his trilogy with Nate Diaz, face Khabib in Russia further along the line, and even talk of a George Saint Pierre superfight, Max Holloway rematch for the 145lb strap and enticing boxer Paul Malignaggi, with whom he had a fallout during his Mayweather camp, into the octagon to do MMA! And if Mayweather runs out of cash again, who knows, they could rematch! Clearly lots of options on the table but McGregor had fun talking of the crazy money he made (reportedly $100 million), becoming a father and being a businessman. Backstage he revealed his film ‘Notorious’, would premiere in New York in December. The film is a documentary on his life up until UFC205 in New York City last November, where he became double world champion and the film finishes teasing this fight and the Mayweather one that followed so as to set up a ‘Part 2’ film.

Always a pleasure talking to Conor, a man who pushes boundaries, excels in mental warfare and the ability to visualise and make things happen.